Stop Cyberbullying Day wouldn’t be possible without the support of a number of amazing brands and individuals with a shared vision for a kinder and more inclusive internet. Below you will find a list of amazing companies and people who are going the extra mile to make the internet a brighter, safer and more positive place for this and future generations to come. 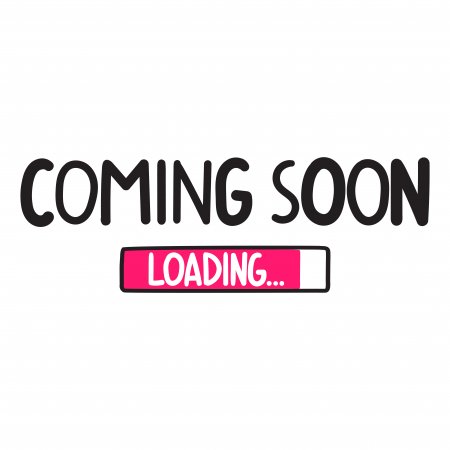 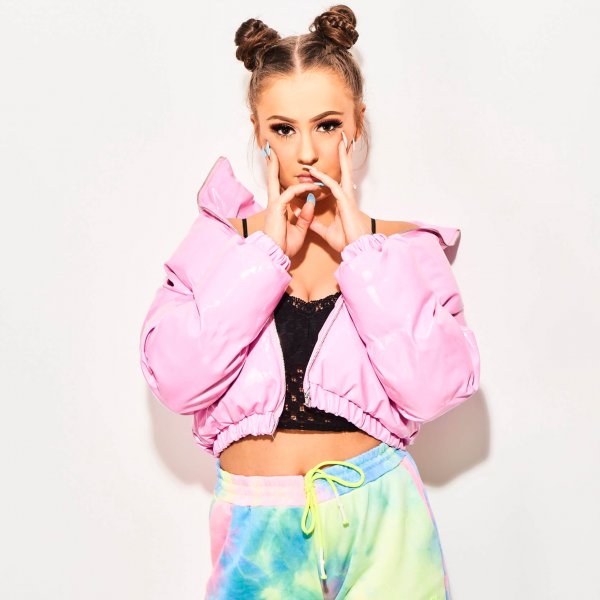 Holly H is the UK’s biggest TikTok star, with over 16.6 million followers and videos amassing billions of views. At the age of 23 Holly is racking up millions of views each day on social media with her positive and empowering content. Normani is an American singer, songwriter and dancer. Following a successful career as part of girl-group Fifth Harmony, Normani released her first song outside of the group ‘Love Lies’ which was a top ten US hit and was certified 5x platinum by RIAA. 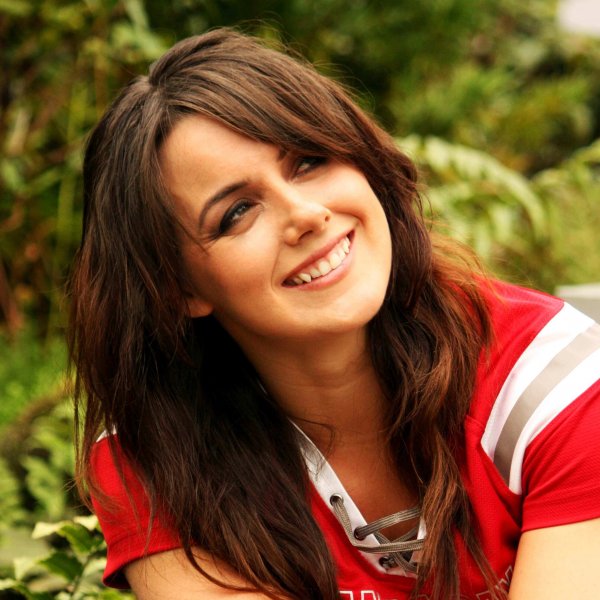 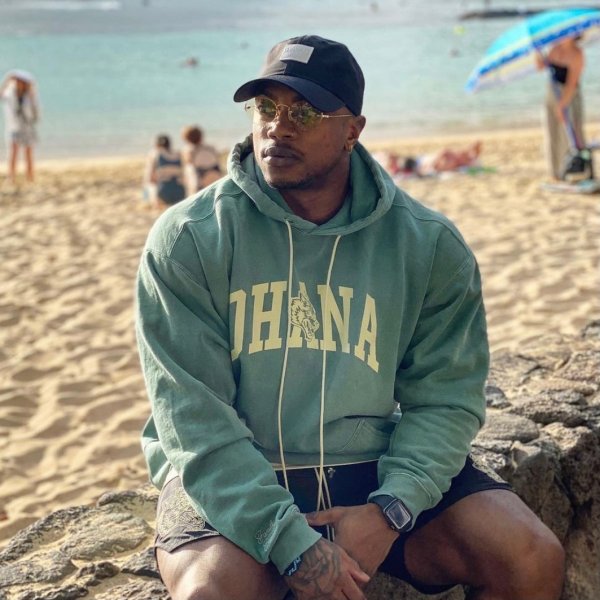 Chicago born athlete Brandon Hendrickson is the only two time winner of the Men’s Physique title at the prestigious Mr. Olympia contest and is also the only Men’s Physique champion to regain the Mr. Olympia title since the competition was founded in 1965. 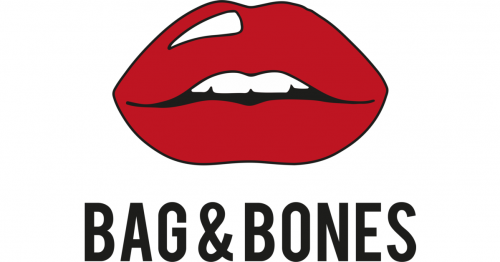 bag&bones work out of their West London studio, The Candy Store, designing LED neon lights and homewares that put a smile on your face.

Blush are a creative design agency based in Manchester, England. They offer graphic design, branding, print and digital services.

Mixing up celebrity news, covering all the latest in music, film, television, celebrity and more! We’re Uswitch network of the year 2022 🥳 and a Which? recommended provider. 💪

Iconica is a global media and entertainment company creating immersive content experiences for audiences in over 100 countries. Stephanie is best known by her in-game name ‘missharvey’ and is a 5x world champion in competitive Counter-Strike. Stephanie also worked as a game designer for Ubisoft Montreal and was awarded a Forbes 30 under 30 title. 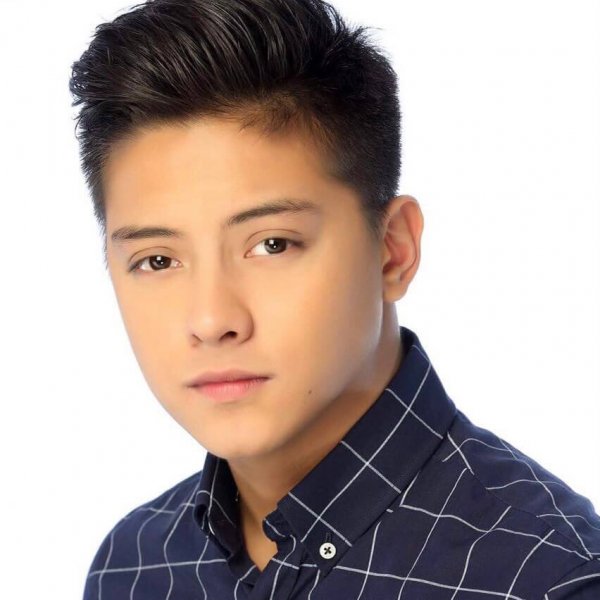 At home, Daniel Padilla is considered by many as the most popular actor of his generation and a recording artist with double platinum albums to his credit. Daniel has millions of fans on social media and has featured in primetime shows and feature films. 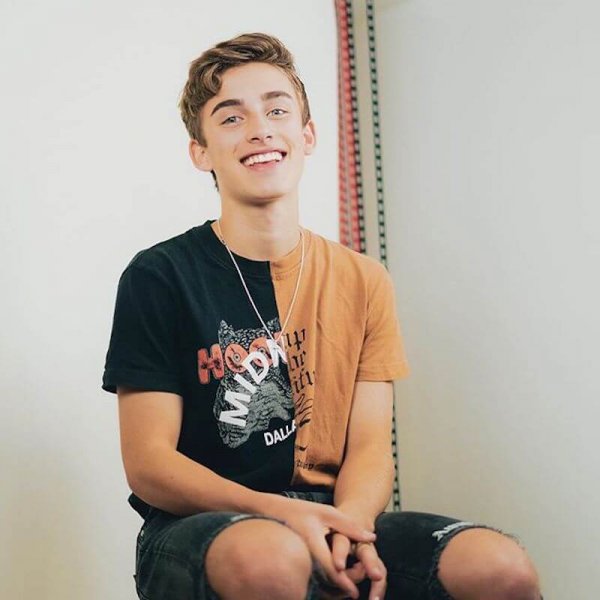 Johnny Orlando is a Canadian-American singer-songwriter, vlogger and actor. With some of his videos accumulating more than 30 million views, he received a Juno Award nomination for Breakthrough Artist of the Year in 2019 and has also been nominated for Favorite Viral Music Artist at the Kids’ Choice Awards. Chessie King is a popular body confidence influencer and bestselling author. She has become an inspiration to many due to her honest and open attitude to life with her realistic, unedited images and body positive content. 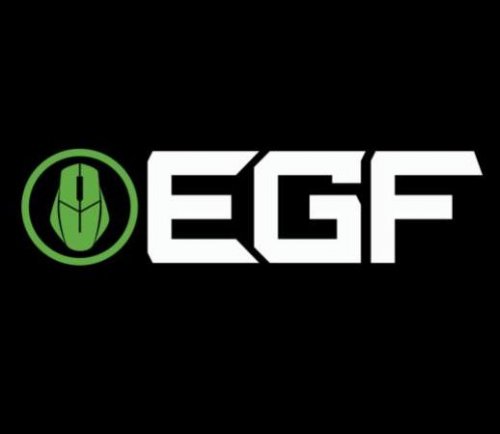 Katie is an American actress best known for her role as the ‘Black Canary’ aka Laurel Lance on the CW series, Arrow. Katie’s other film credits include Monte Carlo, A Nightmare on Elm Street, Taken, Black Christmas, The Lost and When a Stranger Calls. 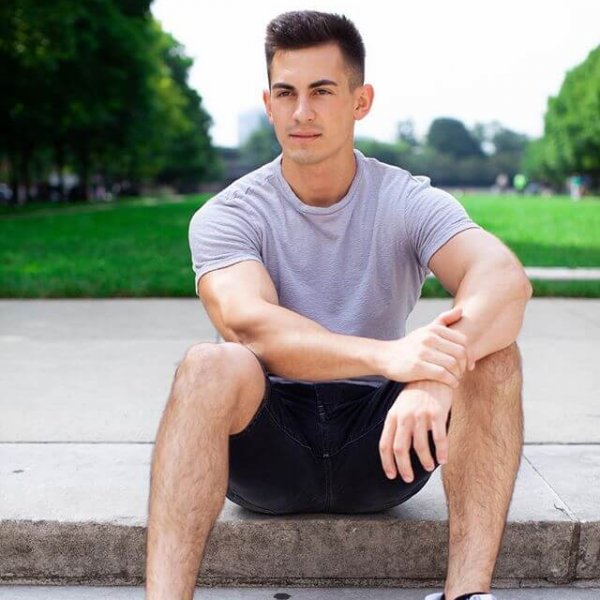 Doug Martin aka FaZe Censor is a content creator and 4x professional Call of Duty gaming champion. In 2018, he won the Call of Duty World League Championship and is one of the preeminent gamers of his generation. 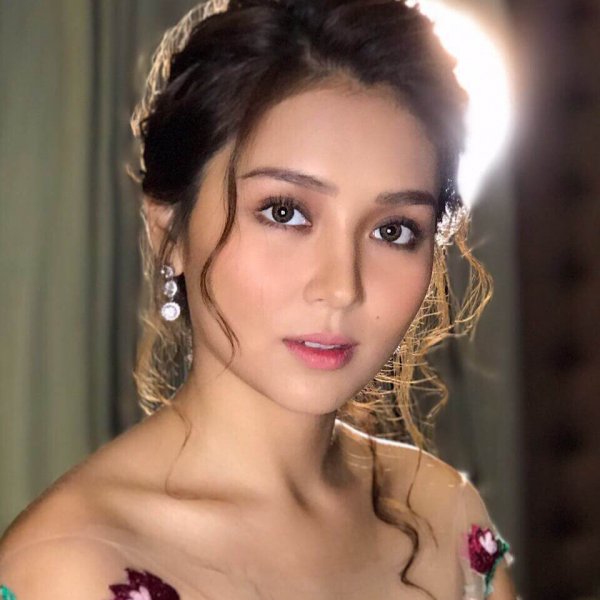 Kathryn Bernardo started acting and singing at the age of 7 and has evolved to become one of the Philippines biggest stars with millions of followers across her social media channels and lead roles in award-winning TV shows and blockbuster movies. Lauren Orlando is a social media influencer and actress with an accumulated community of over nine million followers on social media. Born in Toronto, Ontario, Lauren now splits her time between her hometown and Los Angeles. 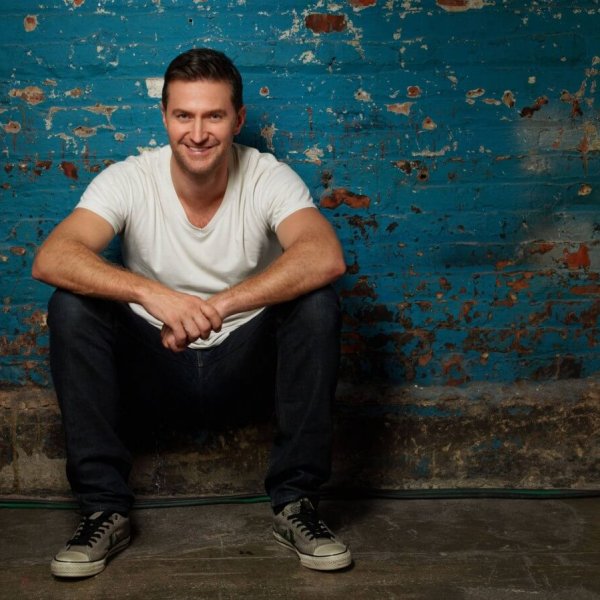 Richard is a film, television, theatre and voice actor. He is best known internationally for his role as Thorin Oakenshield in Peter Jackson’s film trilogy adaptation of The Hobbit and has also starred in box office hits including Captain America: The First Avenger and Into the Storm. Paige Spiranac is an American social media personality and professional golfer. Amassing over 4 million followers on social media, Paige has featured on the covers of Sports Illustrated and Golf Digest as well as ESPN and USA Today. Jake Zyrus is one of the most recognized Filipino music stars in the world. Formerly known as Charice prior to undergoing a gender transition to male in 2017, Jake played the role of ‘Sunshine Corazon’ in the multi-award-winning TV series Glee. Krista is an American actress and stand up comic. She is best known for Hollywood films Liar Liar, Confessions of a Dangerous Mind, Anger Management and Final Destination. Her television credits include Castle, Baywatch, Hawaii Five-O, Charmed and many more. “Stop Cyberbullying Day is a progressive initiative that seeks to address online bullying. Creating awareness around this topic is an important part of our efforts to actively reduce cyberbullying levels” Telenor Become an official partner or supporter

Whether you are a multi-national company, school, university, small to medium size business or an individual, you can be sure that there is a partnership or support level available to you. Options include Gold, Silver and Bronze support packages as well as ‘Official Partner’ and ‘Premier Partner’